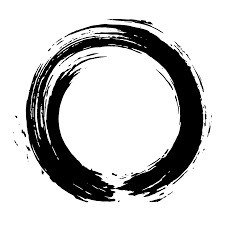 The death poem is a genre of poetry that developed in the literary traditions of East Asian cultures—most prominently in Japan as well as certain periods of Chinese history and Joseon Korea. They tend to offer a reflection on death—both in general and concerning the imminent death of the author—that is often coupled with a meaningful observation on life.

It was refreshing to see how comfortable the Japanese culture once was with the topic of death. I’ve also enjoyed, more than the poetry, the accompanying texts giving historical context to authors and events.

Following are a few poems that did speak to me.

not one leaf remains

the way it was.

yesterday I hosted them

today I am a guest…

A willow tree in fall:

its leaves will not be missed

as much as cherry blossoms.

Since I was born

I have to die